To have the optimal experience while using this site, you will need to update your browser. You may want to try one of the following alternatives:

Recent Why SERVPRO Before & After Photos

Winter Storms Are Coming-SERVPRO is Here To Help 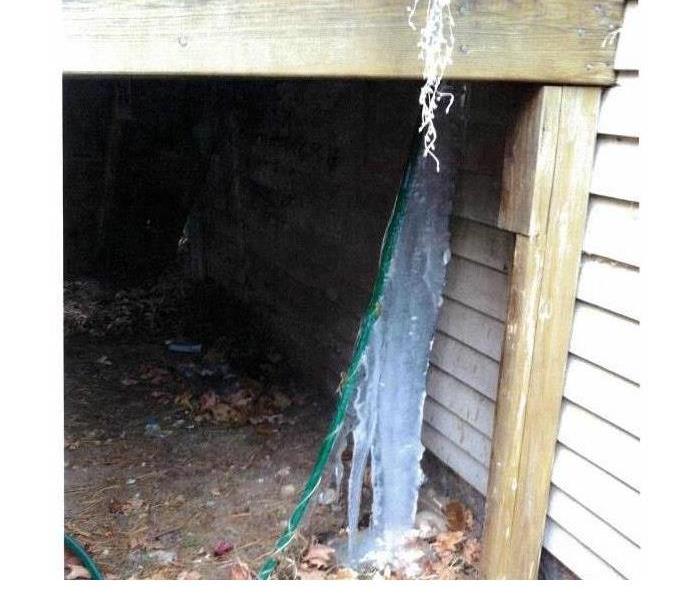 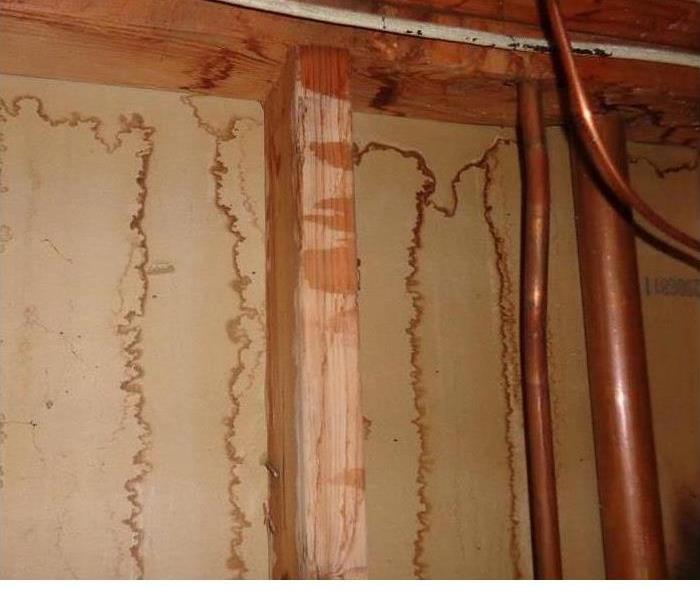 Every winter brings storms. Here on this water spout underneath the deck caused the pipe going inside the home to freeze and flood the entire basement. SERVPRO ... READ MORE 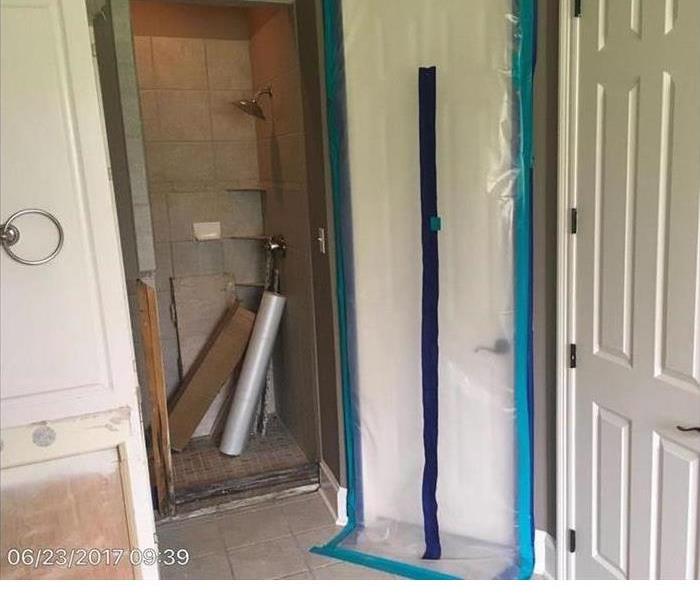 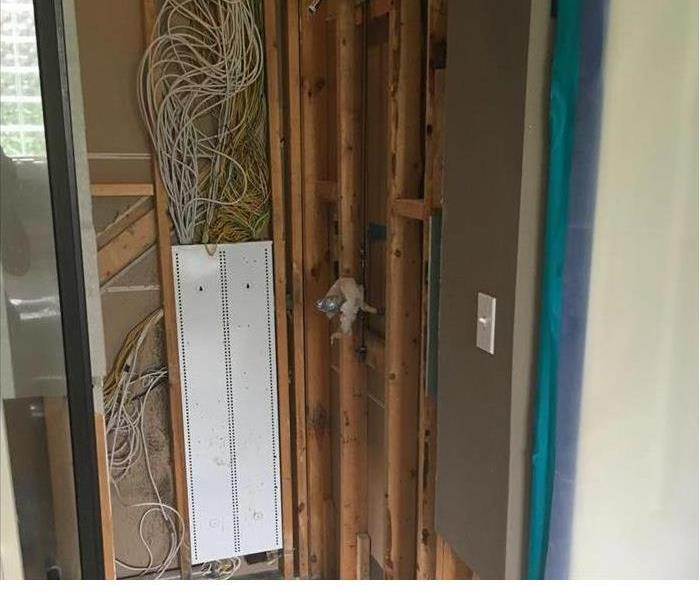 This master bathroom issue was the result of water seeping through shower during use. Over 50% of the bathroom needed to be demoed in order to stabilize the roo... READ MORE 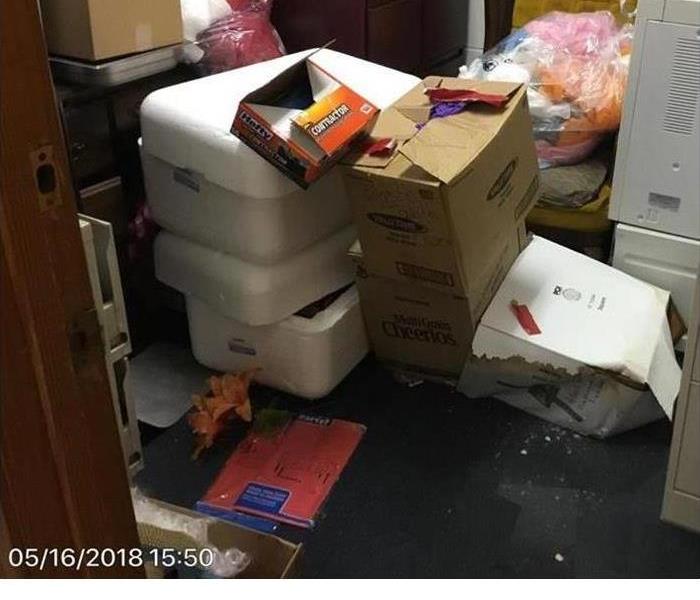 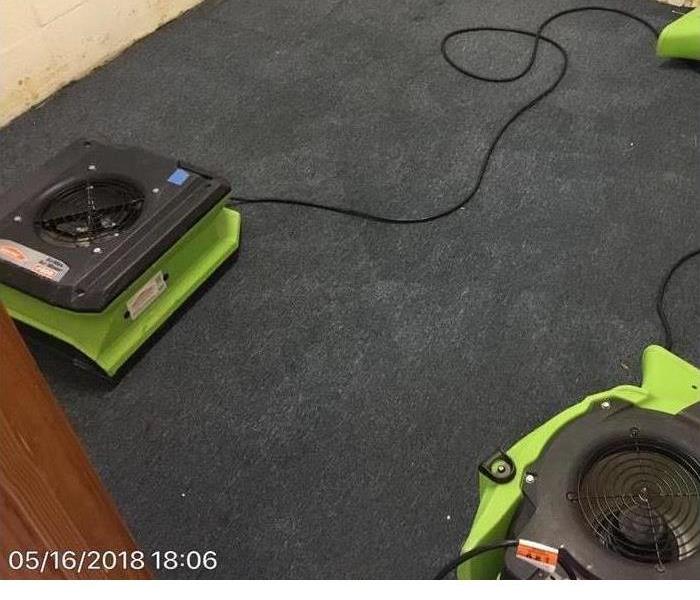 Water damage due to pipes inside an office building. SERVPRO crews made it "Like it never even happened." by going in and removing the contents to dry out the s... READ MORE 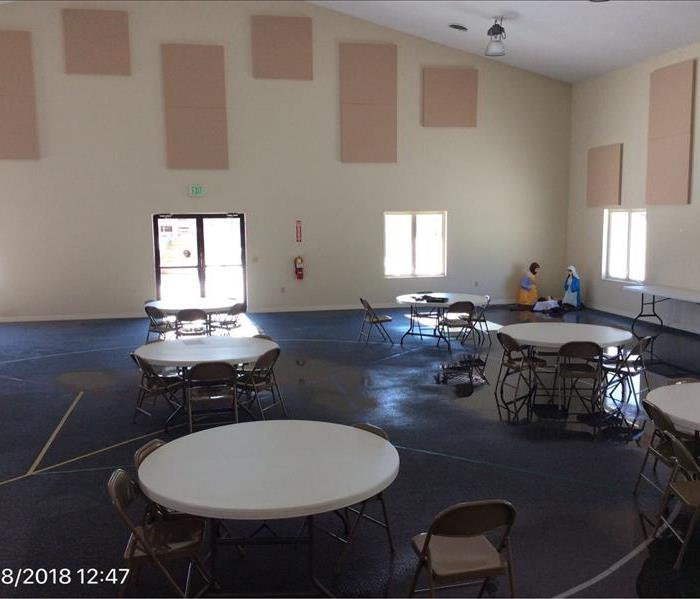 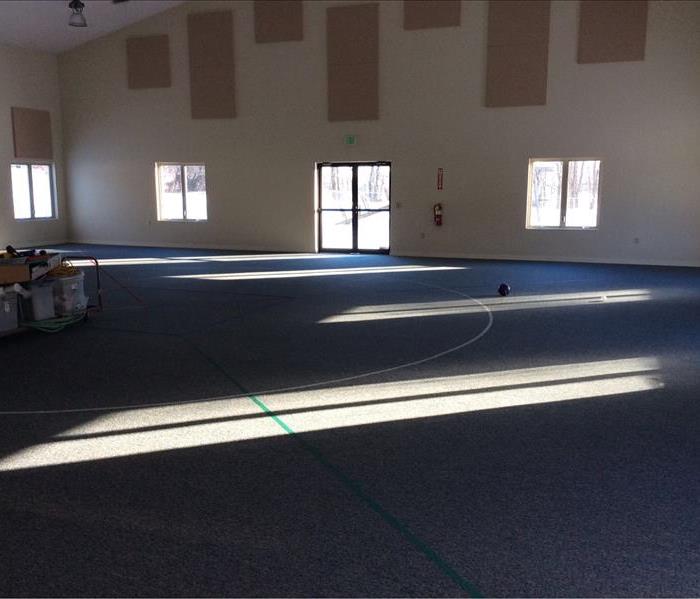 There was a lot of water in the gymnasium of this church after a fire sprinkler had broken and flooded many of the rooms. This one in particular had a lot of st... READ MORE 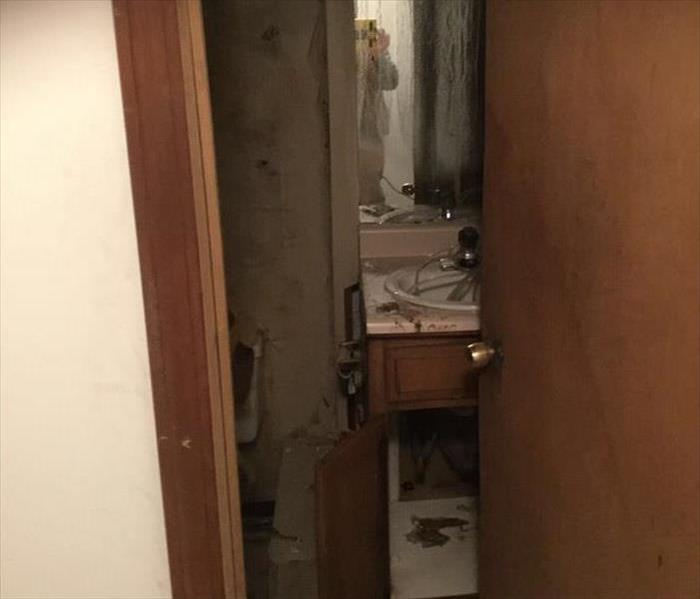 Most of the time we get calls to a basement because of a toilet back up. However, this time it was flooded because of the heavy rain that found it's way into th... READ MORE

What do after your washing machine leaks? 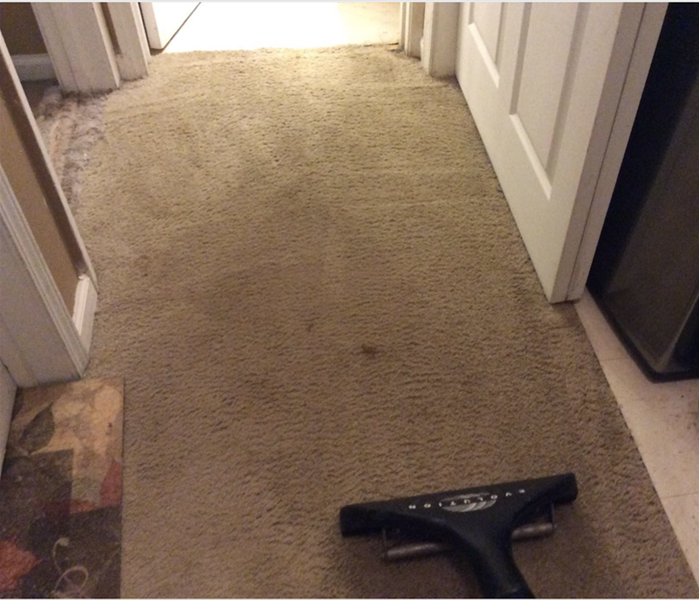 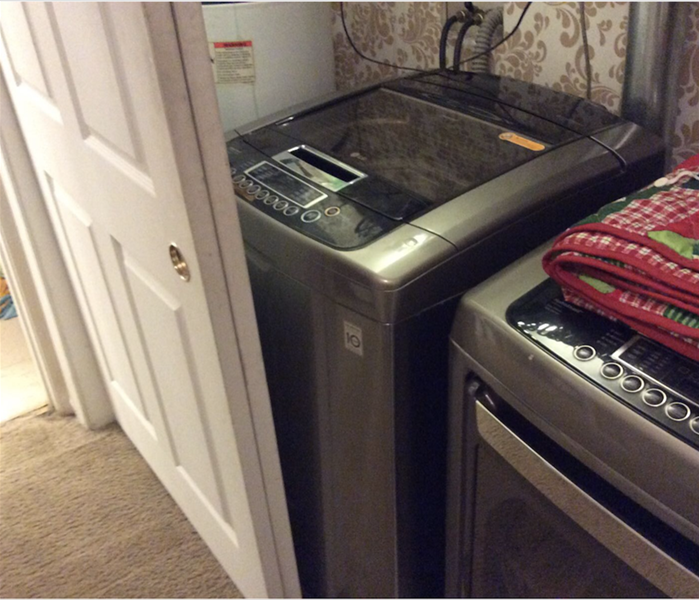 A washing machine leaking can be worrisome. They have a lot of water in them and it doesn't always come out the cleanest. The good news is that we won't have to... READ MORE 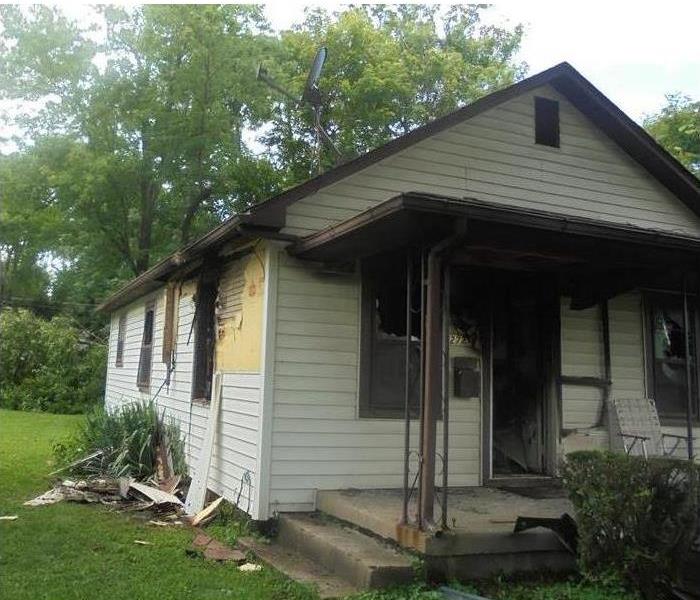 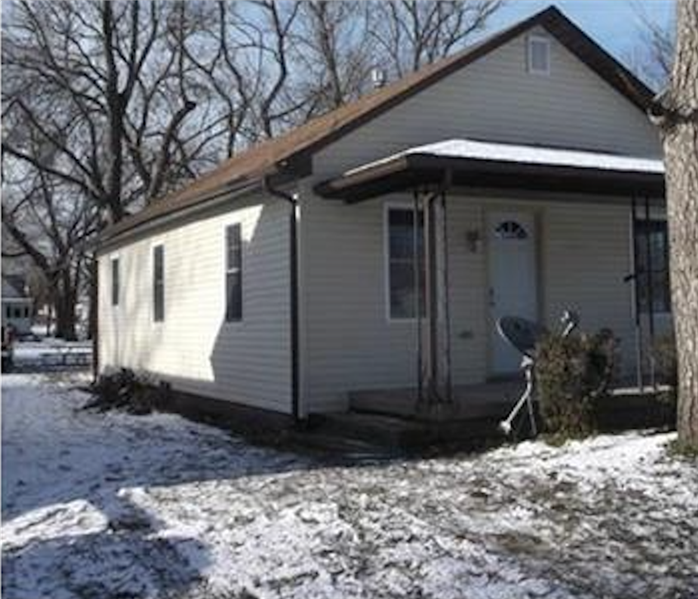 House fire in Vigo County left this man homeless after arriving home from work. Our project manager along with his insurance company reassured him that he would... READ MORE

Recent Before & After Photos